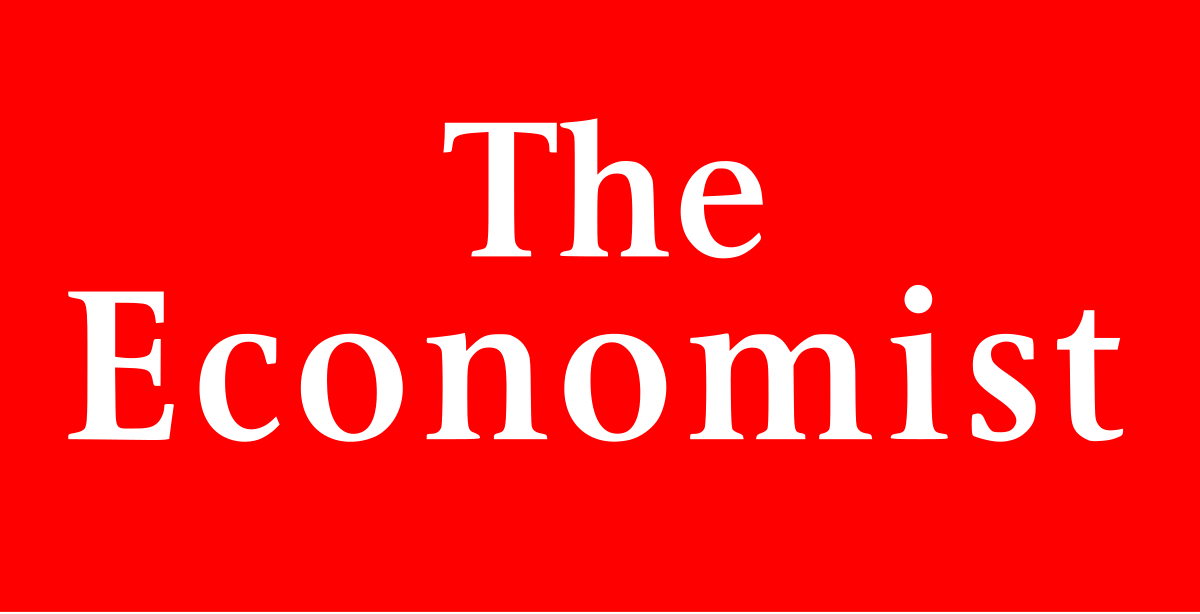 Jair bolsonaro won last October’s presidential election in Brazil by railing against crime and corruption. But the success of his presidency depends on whether he can revive the torpid economy. He can only do that if he reassures investors by reforming the country’s absurdly generous pension systems, which imperil public finances. On February 20th Mr Bolsonaro presented congress with a draft constitutional amendment to bring pension spending under control. He then went on television to promote a reform that he promised would “change our history”.

Mr Bolsonaro has sent mixed signals on pensions, which funnel benefits mainly to better-off Brazilians and will become increasingly unaffordable as the population ages. The government spends 12% of gdp on pensions, compared with 8% among the rich countries of the oecd. Mr Bolsonaro raised hopes of reform by naming Paulo Guedes, a former investment banker and determined moderniser, as his economy minister. Mr Bolsonaro, who confesses to knowing little about economics, calls Mr Guedes his “Posto Ipiranga”, a full-service petrol station. On the other hand, when he was a congressman Mr Bolsonaro opposed a pension-reform plan backed by the previous president, Michel Temer. After the election he criticised Mr Temer’s scheme again, saying “we can’t save Brazil by killing old people.”

The package that the president proposed this week shows that Mr Guedes has won the argument, at least for the moment. It would set minimum retirement ages of 65 for most employed men and 62 for most women, which is what Mr Temer suggested. What’s more, the proposed 12-year transition period is shorter than Mr Temer’s 21 years. Currently, people start drawing pensions on average in their mid-50s, after paying into the system for at least 30 years.

The plan would raise contributions paid by people with higher incomes and limit the extent to which pensioners can collect more than one benefit. Rules for public servants would be brought closer to those for private-sector workers.

If congress enacts the proposal in full, the government would save 1.1trn reais ($295bn) over ten years, more than 1% of expected gdp over the period. That is higher than the 800bn reais of savings in Mr Temer’s original plan. The package “seems to go in the direction of reducing imbalances significantly,” says Mario Mesquita, an economist at Itaú, a Brazilian bank.

It must now get through congress, where three-fifths majorities are needed in both houses to amend the constitution. Few observers expect it to pass without changes. The question is how damaging those changes will be. Congress cut the expected savings from Mr Temer’s proposal in half. (It eventually failed after allegations of corruption forced him to spend all his political capital on persuading congress to shield him from prosecution.)

Mr Bolsonaro has advantages that his predecessor lacked. Allies lead both houses. Even politicians who do not support him now think that pensions must be fixed, as does the broader public. “There’s consensus about the need and urgency for reform,” says Tasso Jereissati, a senator from the centrist Brazilian Social Democracy Party, which supports the government’s economic agenda. btg Pactual, an investment bank co-founded by Mr Guedes, found that 83% of congress members support some sort of pensions reform.

But, as Mr Jereissati admits, “there’s a wide spectrum” of views about what sort. Just 38% of legislators agree with the proposed minimum ages. Most voters also think they are too high, according to a poll by xp Investimentos, a broker. Mr Bolsonaro has made his job harder by refusing to reward supporters with patronage, the normal way of forming majorities in congress.

Such dramas will probably not destroy pension reform. Eurasia Group, a political consultancy, puts the odds of no reform at all this year at 30%. But they may weaken the government, forcing it to make concessions to interest groups that would be hurt by change. Already, proposals for new rules for military pensions have been postponed by 30 days. Moody’s, a credit-rating agency, predicts that congress will reduce savings from the reform to 600bn-800bn reais. Even so, investors would be reassured, Moody’s says.

Mr Guedes’s ambitions do not end with pension reform. They include simplifying the tax code and reducing barriers to imports. “We’re going to privatise everything,” says a member of his team. To achieve such goals, Mr Guedes will have to overcome opposition from the retired generals in Mr Bolsonaro’s cabinet, who are loth to sell such “strategic” assets as Petrobras, the state-controlled oil company. Industry will resist lower import barriers.

Right now, the government is throwing its weight behind “nova previdência” (“new pensions”). The economy ministry reportedly plans a social-media blitz to argue that reform will reduce inequality, create jobs and release money for such public services as health and education. All that is true, and has been for a long time. Perhaps this time Brazilians will believe it.